Two Local Runs of the Past Week

Because it has been so hot in Tokyo, it has been a bit difficult to do physical activities outside.  But, I could put in two nice morning runs.

Last Wednesday, I could get up early to do a short one. 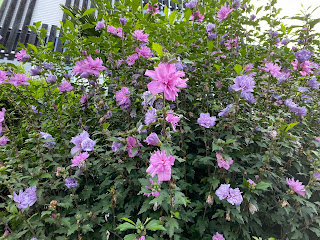 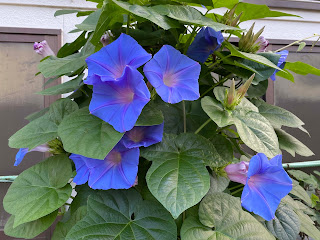 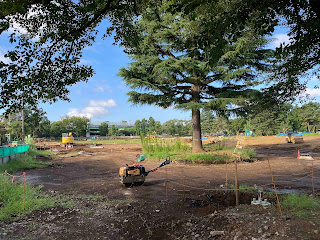 A father and a son kicking a ball. 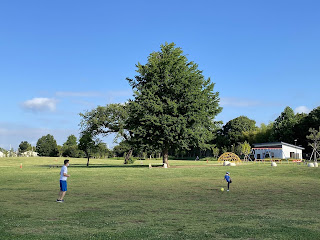 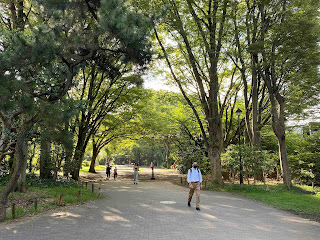 And on Saturday, I could go for a more significant run.

There were many people exercising in Nishi-En. 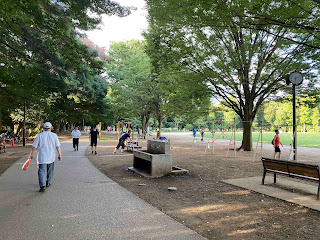 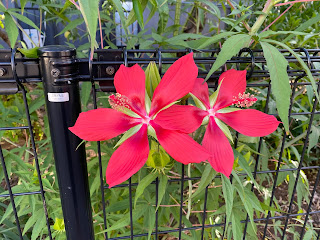 A window of a private resident displays mostly Japanese superheroes. 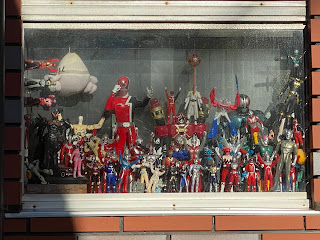 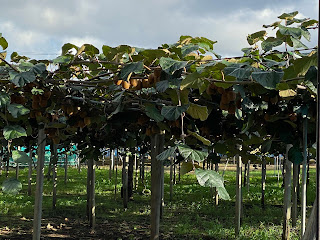 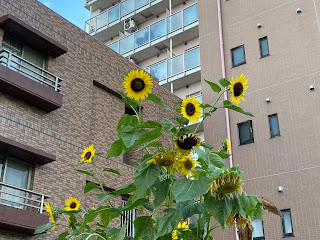 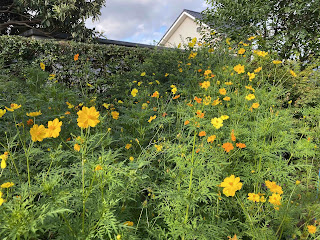 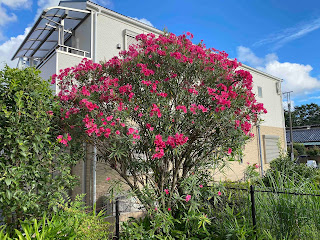 A little rice paddy - it is rare to see such a place around here. 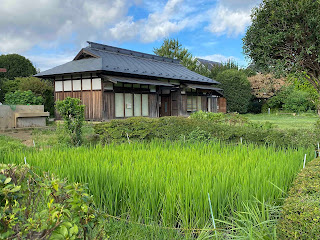 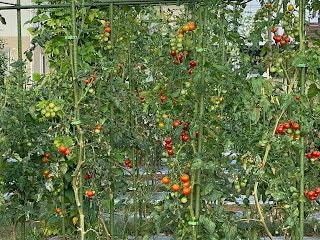 A display in a post office shows their support for Tokyo 2020. 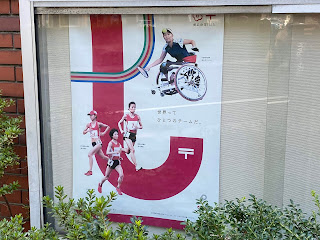 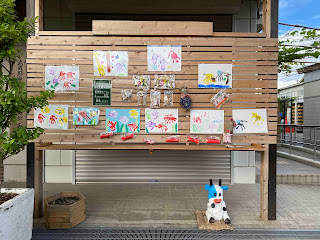 People enjoying themselves at the park. 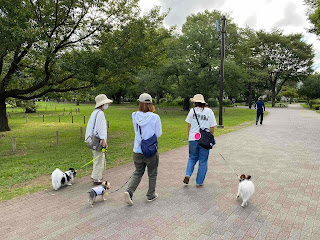 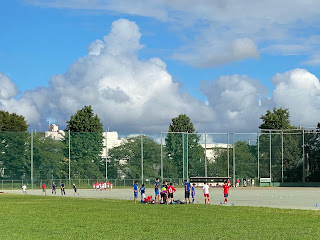