I was back in Kagawa Prefecture earlier this week.
This time, I ran up one of the small mountains - Aonoyama - which is in between cities of Marugame and Utazu.


Aonoyama is the flat one seen from my hotel.  The water is Dokigawa River. 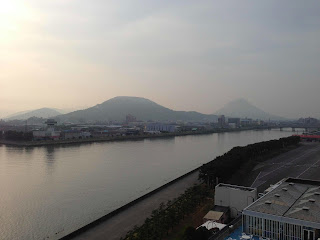 At the foot of the mountain was a Shinto shrine. 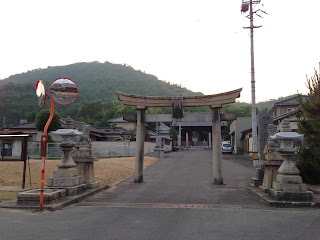 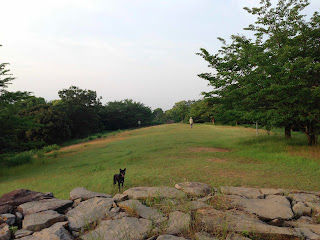 A view of the cities and the Seto Inland Sea. 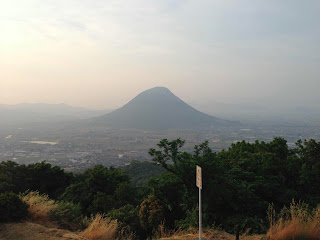 The Port of Marugame - this was the gateway to Konpira San during Edo Period.