This year, the Golden Week was 10-days long.  This was due to the Emperor change ceremonies coincided with the timing.  This link has information about it.

I basically took the whole time off from work and was in Japan to be a part of the historical event of the Era Change from Heisei to Reiwa.  But as usual, I will post the photos from my runs.

On the last Sunday in April, it was a gorgeous day.  I had a nice run in a beautiful sun.

A little park on the way to Shakujii Park. 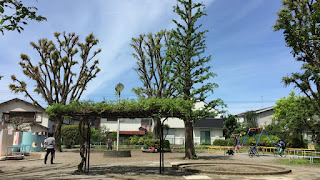 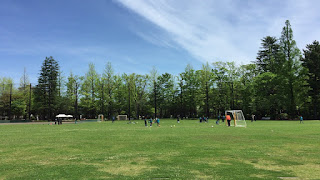 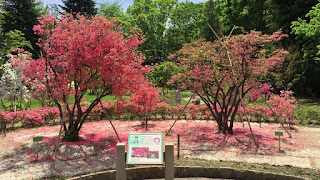 A restaurant by the park. 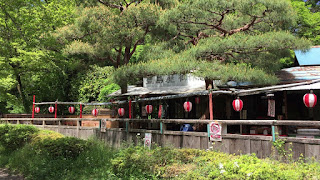 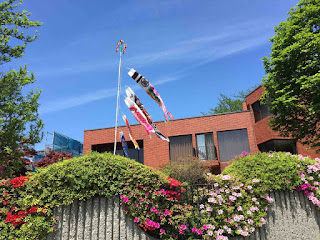 Green leaves were beautiful around the pond. 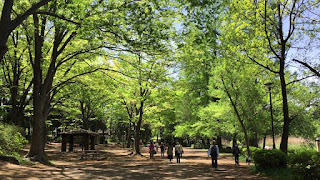 It was raining in the morning of the last day of Heisei.


A rain puddle in the park. 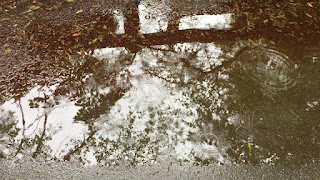 Because of the rain, hardly anyone was in the park. 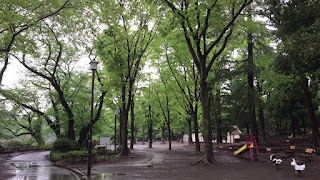 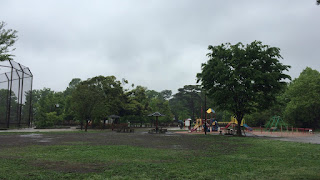 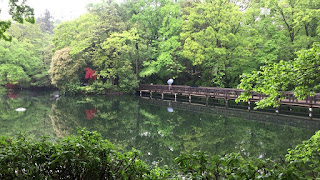 On the second day of Reiwa morning, it was cloudy, but temperature was nice. 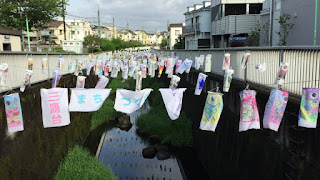 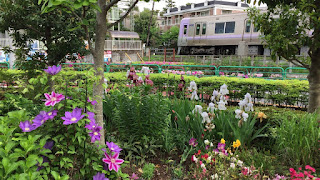 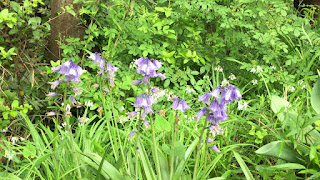 Bird watchers in the park by the convent by Nishi-En. 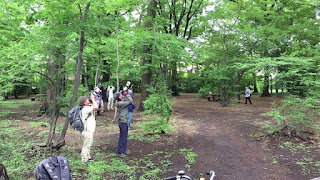 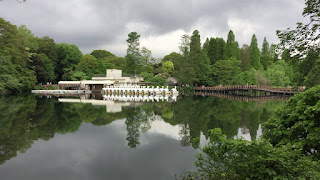 There were some runners in the park. 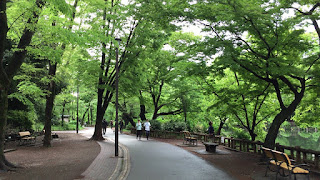 The following morning turned out to be beautiful. 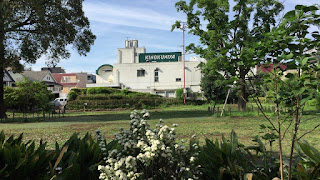 A view from the pedestrian bridge by the zoo - could see Mt. Fuji between the trees. 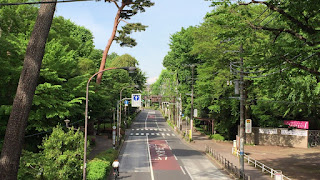 The Benzaiten Shrine and a beautiful red flower bush. 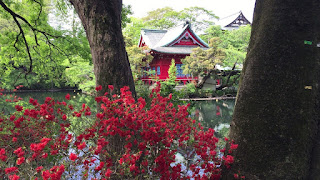 On Saturday, the weather was very nice again. 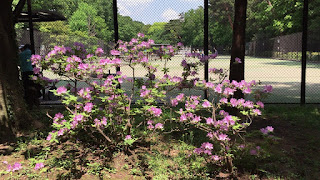 A nice little flowers in the park by the convent by the park. 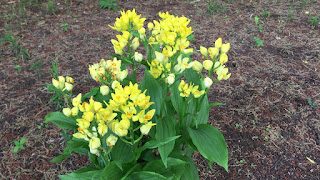 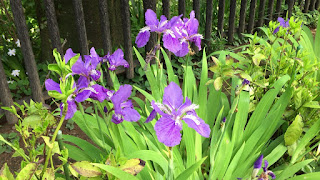 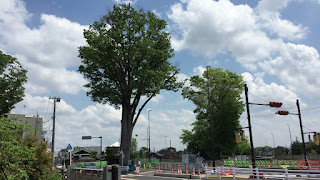 A little vegetable stand of a local farmer. 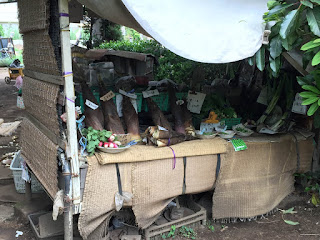 And finally on Monday (the last day of the Golden Week), it was cloudy in the morning.
A different type of irises. 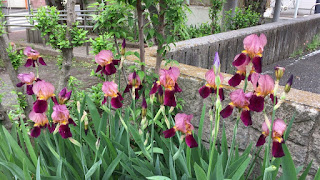 Children must have made a base in a park by Sengawa River. 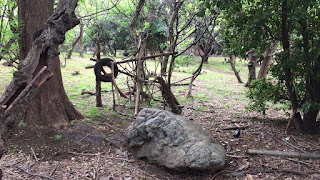 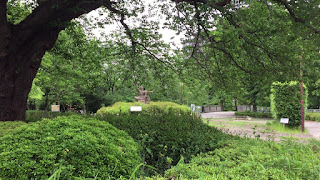 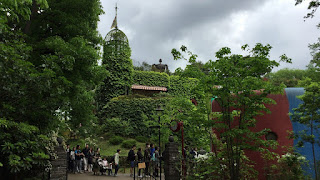 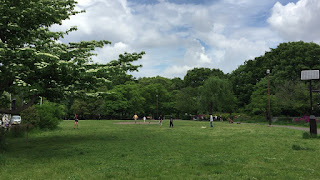