This morning, I had a nice long run to Nogawa Park and Chofu Airport. 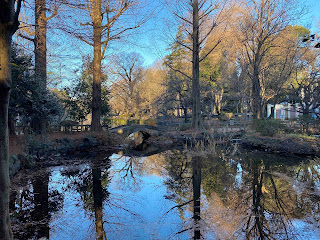 A playground of a kindergarten. 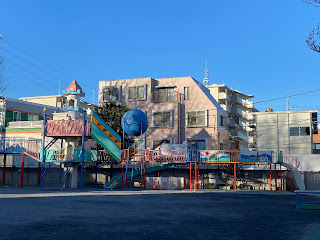 A park in Mitaka undergoing a facelift. 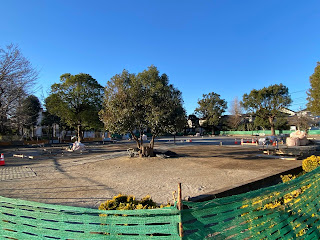 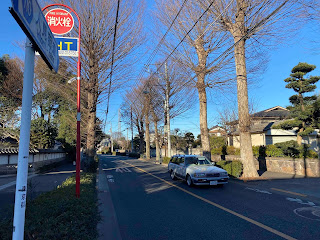 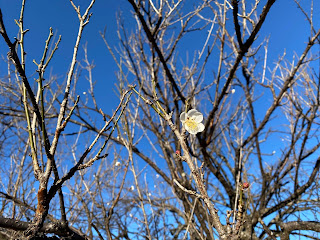 Kicking a soccer ball in the park. 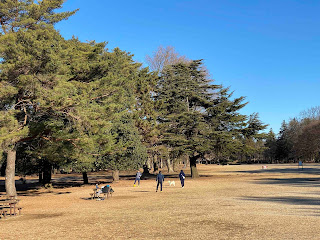 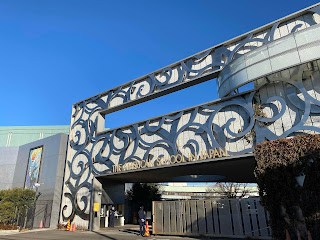 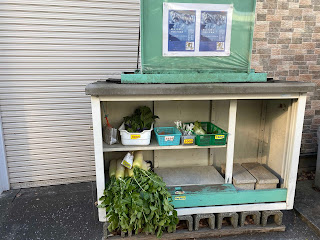 A notice at a little playground. 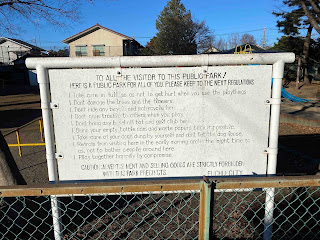 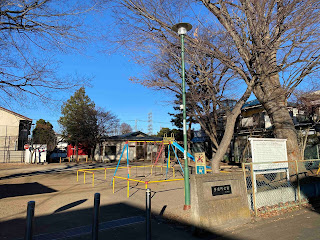 A pond by Chofu Airport had many ducks. 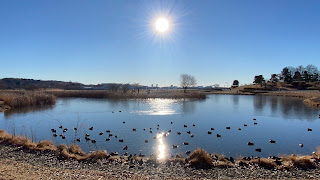 The control tower and an airplane at the airport. 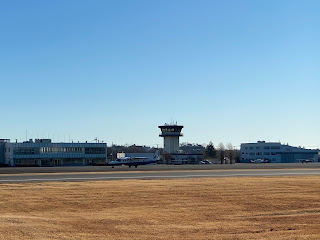 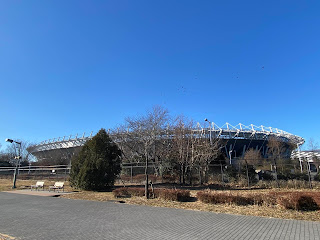 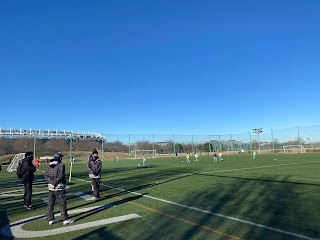 A water-wheel by Jindaiji Temple. 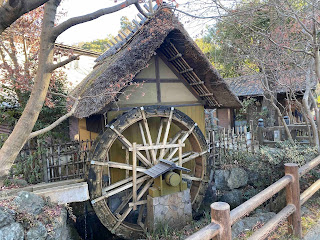