My Local Runs of This Week.

I could run in four times despite the rainy season.

Monday, I ran east - towards Kanpachi (The Ring Road No. 8).

A woody area a bit north of the station by the tennis courts were being cleared. 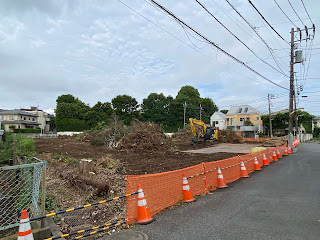 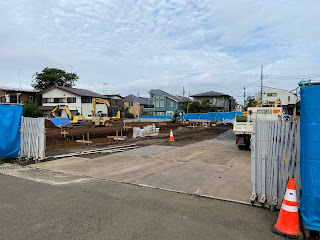 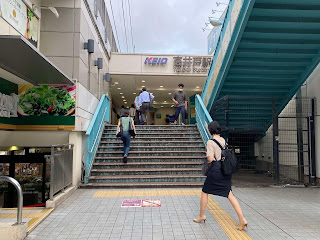 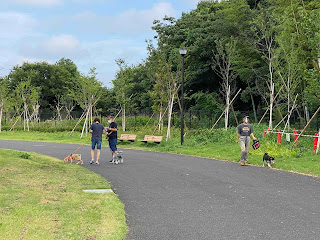 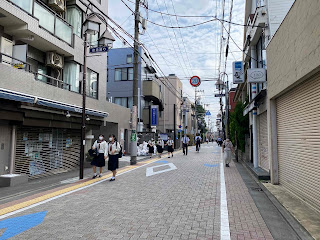 Wednesday, I went up north to Zenpukuji Park and a bit beyond.

A heron at the pond of Zenpukuji Park. 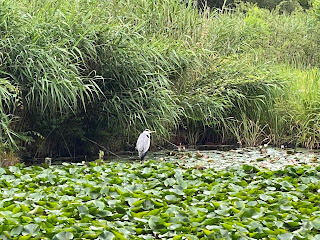 A side entrance of Igusa Hachimangu Shrine. 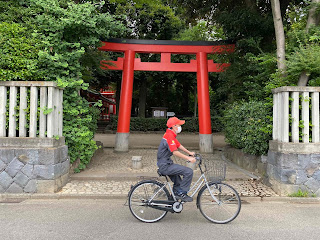 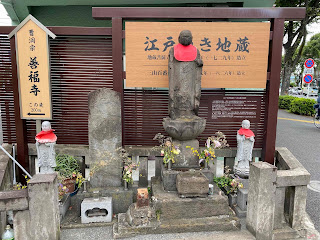 Thursday, I ran through the park and then went further west.

The spring of Inokashira Pond. 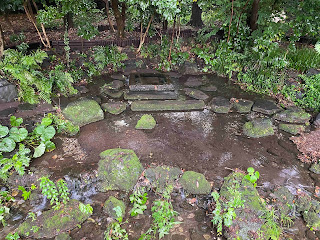 A little park by a local university had pretty flowers. 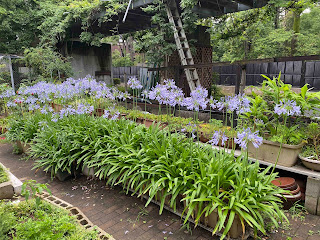 More pretty flowers.  The red/yellow one is "Kobozuotogiri." 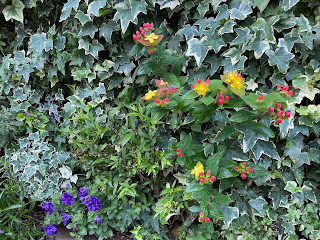 A pair of ducks by Kanda River by Sankaku Hiroba. 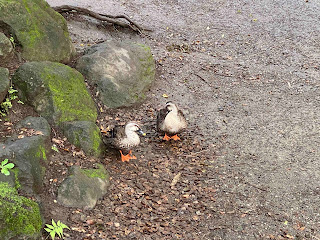 And yesterday, I ran west - to Tanashi area.

An apartment building with vines. 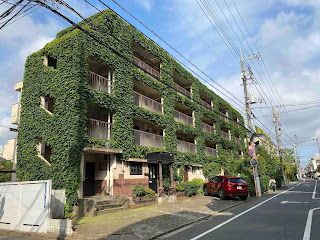 A shrine by a high school in Nishitokyo. 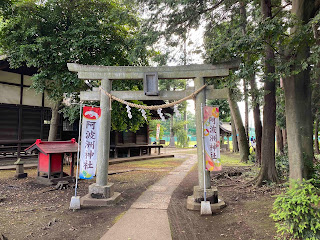 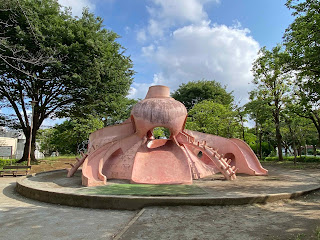 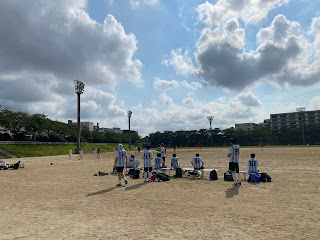 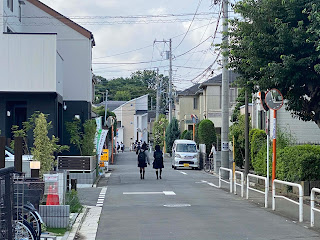 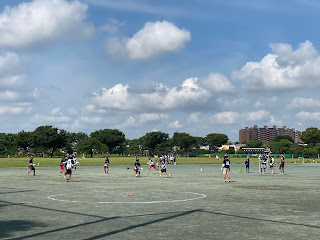 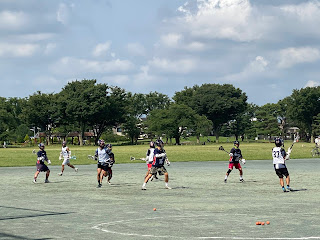 Posted by datadawak at 5:16 PM