I did not get to post my cherry blossom photos of this year, yet, so here are my best ones (so far).


The first two are from Chidorigafuchi - a part of the Imperial Moat on April 5. 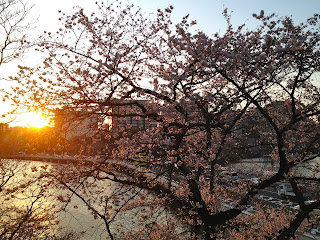 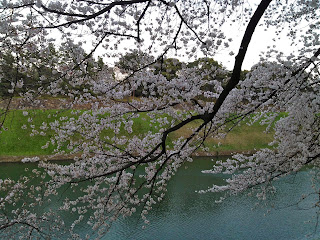 Reflections were pretty on Inokashira Park pond on April 6. 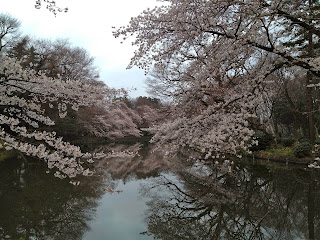 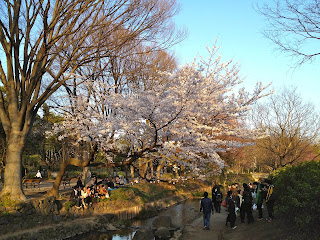 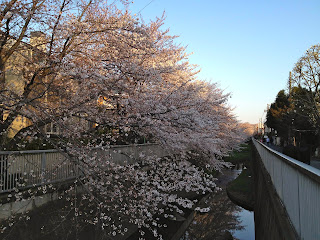 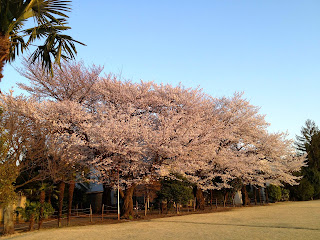 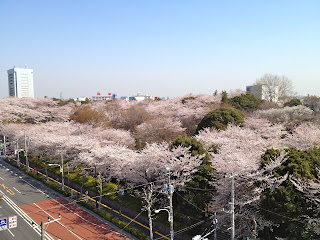 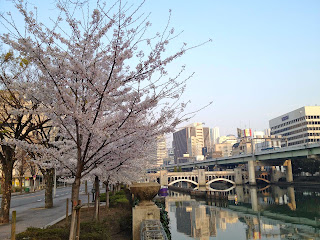 Osaka Castle seen from the other side of the moat - April 10. 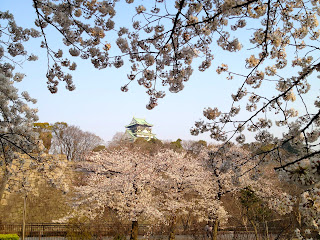 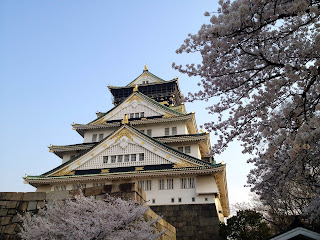 Another Osaka Castle shot from a garden - April 10. 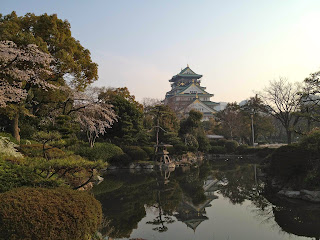 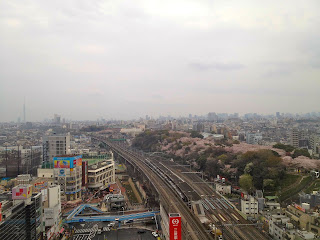 Inokashira Park after a storm of the night before - April 12. 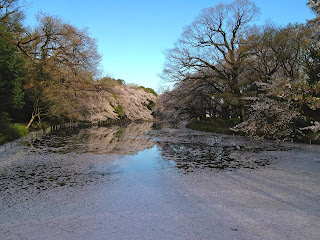 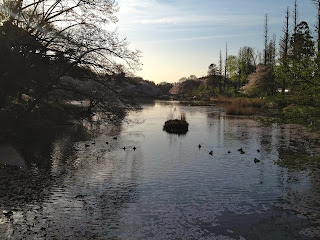 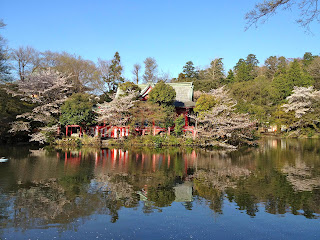 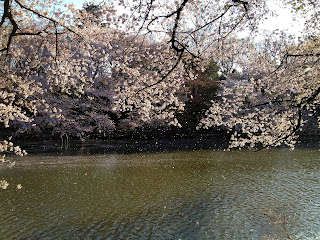 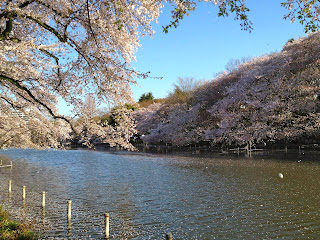 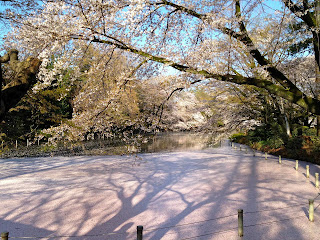 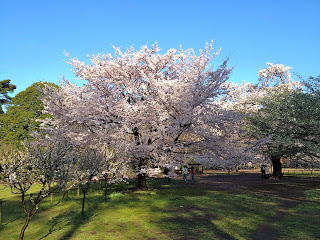 Cherry blossoms are almost over in Tokyo now for it rained a lot again today.
Posted by datadawak at 6:58 PM