My trip took me to Mimasaka, the birth place of Miyamoto Musashi - a legendary swordsman, philosopher, and an artist of the Seventeenth Century.  He wrote The Book of Five Rings. 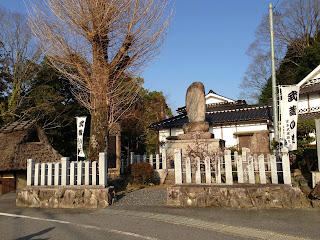 This is the house Musashi lived as a child (the current building is a re-built after a fire in 1942). 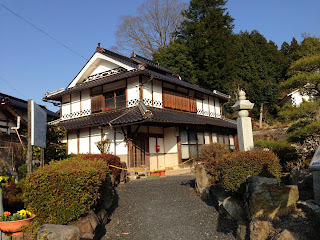 A statue of Musashi holding two swords - he's famous for his unusual way. 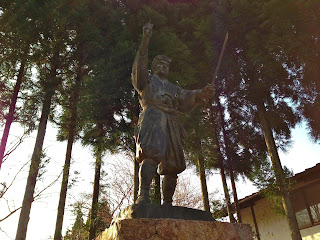 Pictures of Musashi - the big one is actually his self portrait when he was older. 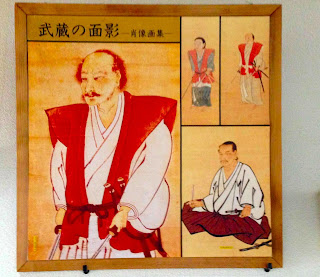 A poster of a TV series about Musashi that was aired in 2003. 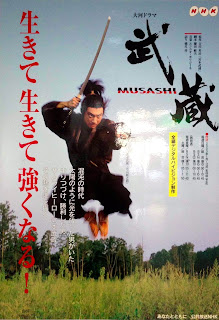 Here are more posters of older TV series about him. 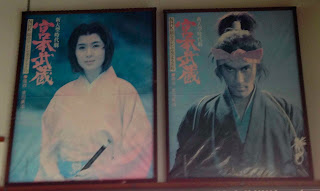