I was back in Sendai this week.  I could go for a nice run this morning.


There was some snow still on ground. 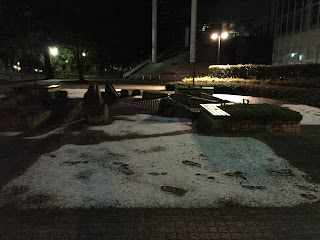 A statue of Tanikaze, a legendary sumo wrestler of the 18th century. 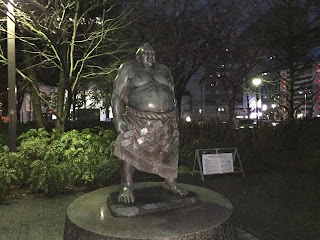 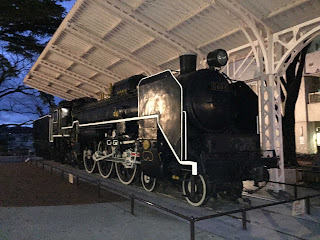 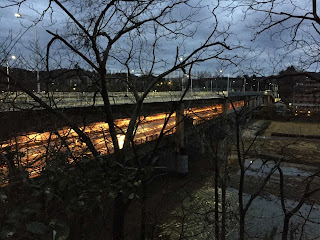 A white heron in Hirose River. 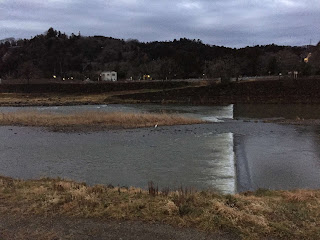 A Toro stands by the river. 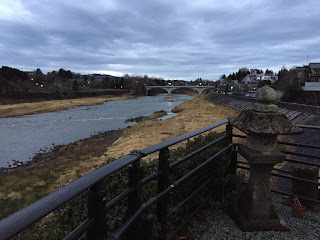 A ryokan sits by the river. 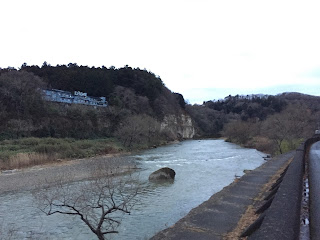 A trail by the river. 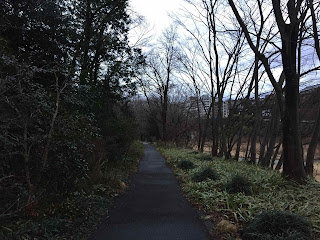 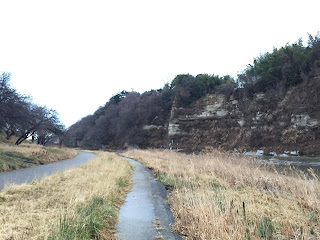 A big cliff by the river. 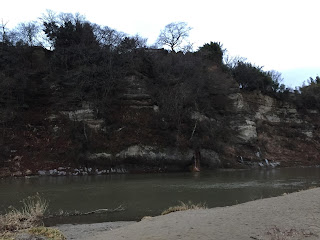 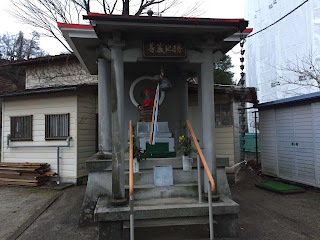 A historical building of John Kinne Hoyde Deforest, a Christian missionary that lived in Sendai in 1887. 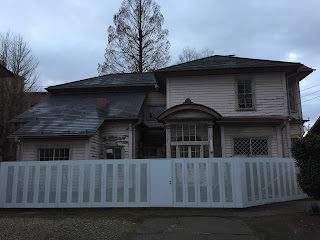 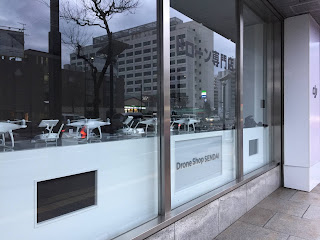 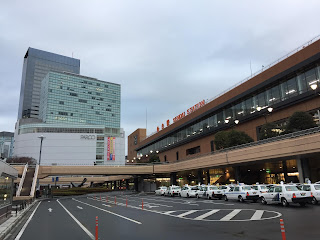 Posted by datadawak at 2:42 PM