A Morning Run in Marugame-Utazu

I was back in Marugame this week and stayed at my usual hotel.  I went for a run twice.

It was still very dark when I went out Tuesday morning. 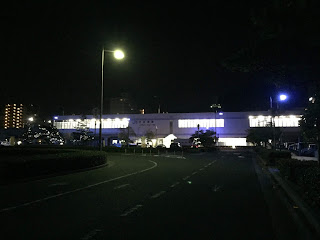 The station was open, but hardly anyone was there. 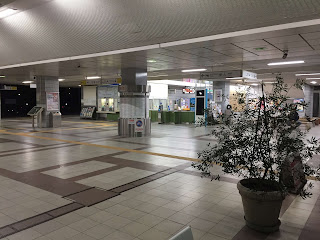 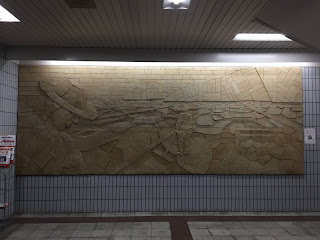 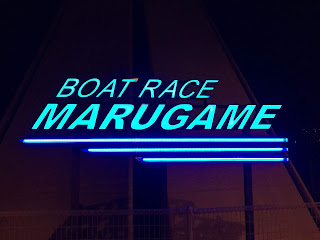 On Wednesday, I went further east from my hotel towards Sakaide.


Although I started a bit later than the morning before, saw the Morning Star. 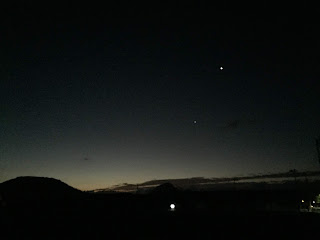 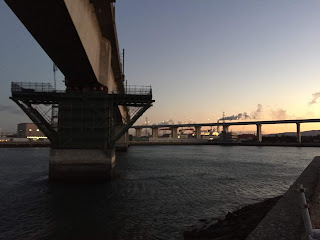 The same port seen from the other side.

A dog walker on a pedestrian walk. 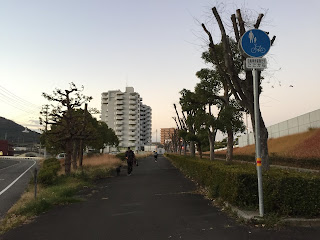 The Gold Tower on the other side of Sanuki Hamakaido Road. 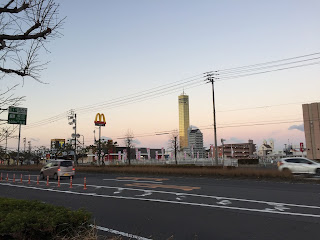 The sunshine seen over Doki River. 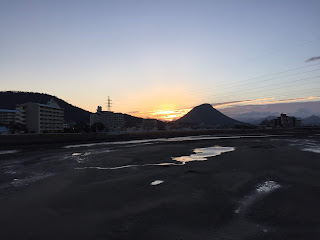 Seto Ohashi Bridge seen from my hotel room in Marugame. 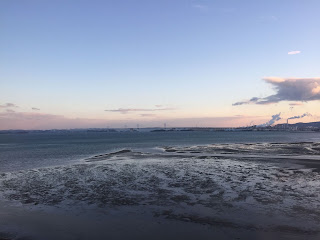 Posted by datadawak at 7:58 PM