Before and After A Storm Runs in Hong Kong

My Hong Kong business trip schedule was largely affected by Typhoon Usagi, but could sneak in a couple of runs before and after the storm.


Boats at Causeway Bay is about 3 km east of Central.

I was relieved to learn where I could be just in case of an emergency. 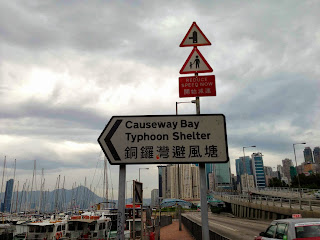 Running track of the park. 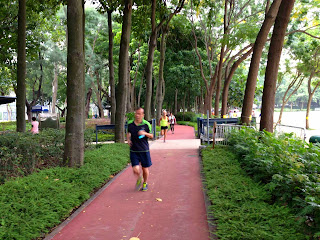 The tall towers on the both sides of the harbor are like the gate.

A news reporter at Hong Kong Convention and Exhibition Centre. 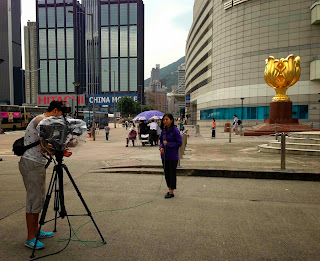 A lot of construction going at the waterfront.

An urgent message was distributed at my hotel. 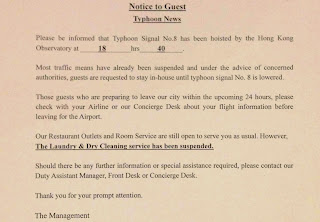 There really was a lot of rain and wind while the storm was there. 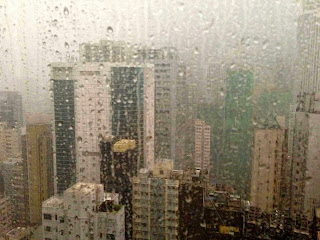 It rained again the following morning when I went for a run again around 5:30. 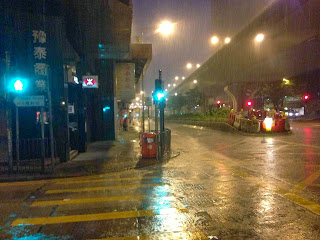 A statue of Dr. Sun Yat-sen at the park that bears his name. 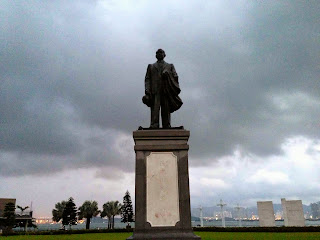 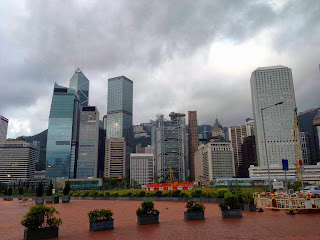 Posted by datadawak at 9:28 PM